This research guide will help you find resources for journalism and mass communication research.

Below is a list of databases with American newspapers from the 19th-20th centuries. Browsing in each source to see what newspapers are available can help you find ideas or narrow down your research project. 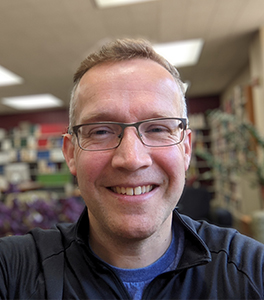