See below links for help in getting started with your research. 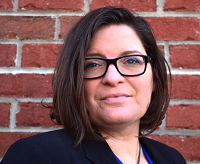