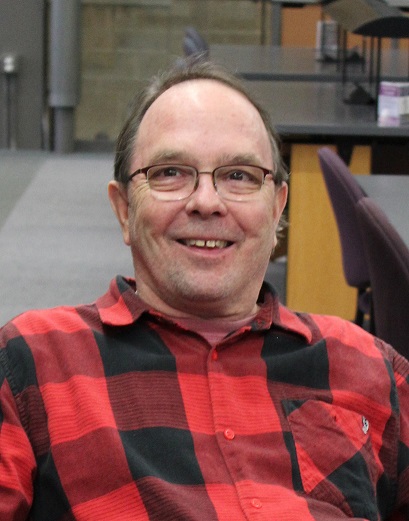 Or try these subject search shortcuts