A guide to researching the procedure of the United State Congress and the legislative history of federal laws. 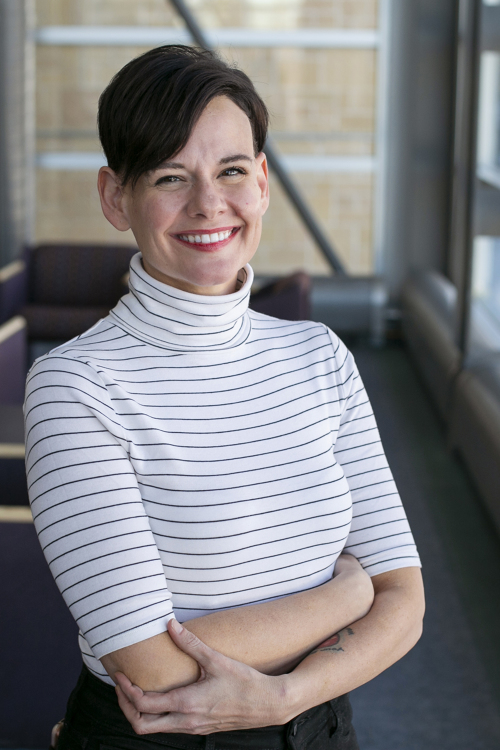 After a bill is introduced, it may be assigned to one or more committees. Prior to debate by the whole Congress, the committee may issue a report on their recommendations. Reports are assigned separate sequential numbers within each chamber (e.g., H. Rpt. 99-1, S. Rpt. 99-1).

A conference committee report is a particular type of committee report issued after passage in both chambers.  Members from the House and Senate meet to resolve differences between two versions of the bill.  The committee prepares a report which discusses only the provisions that differed and contains the agreed-upon language of the bill and an explanation of the compromise.