Music of the Renaissance Era : Scores

The following are some critical editions relevant to the subject of this research guide: 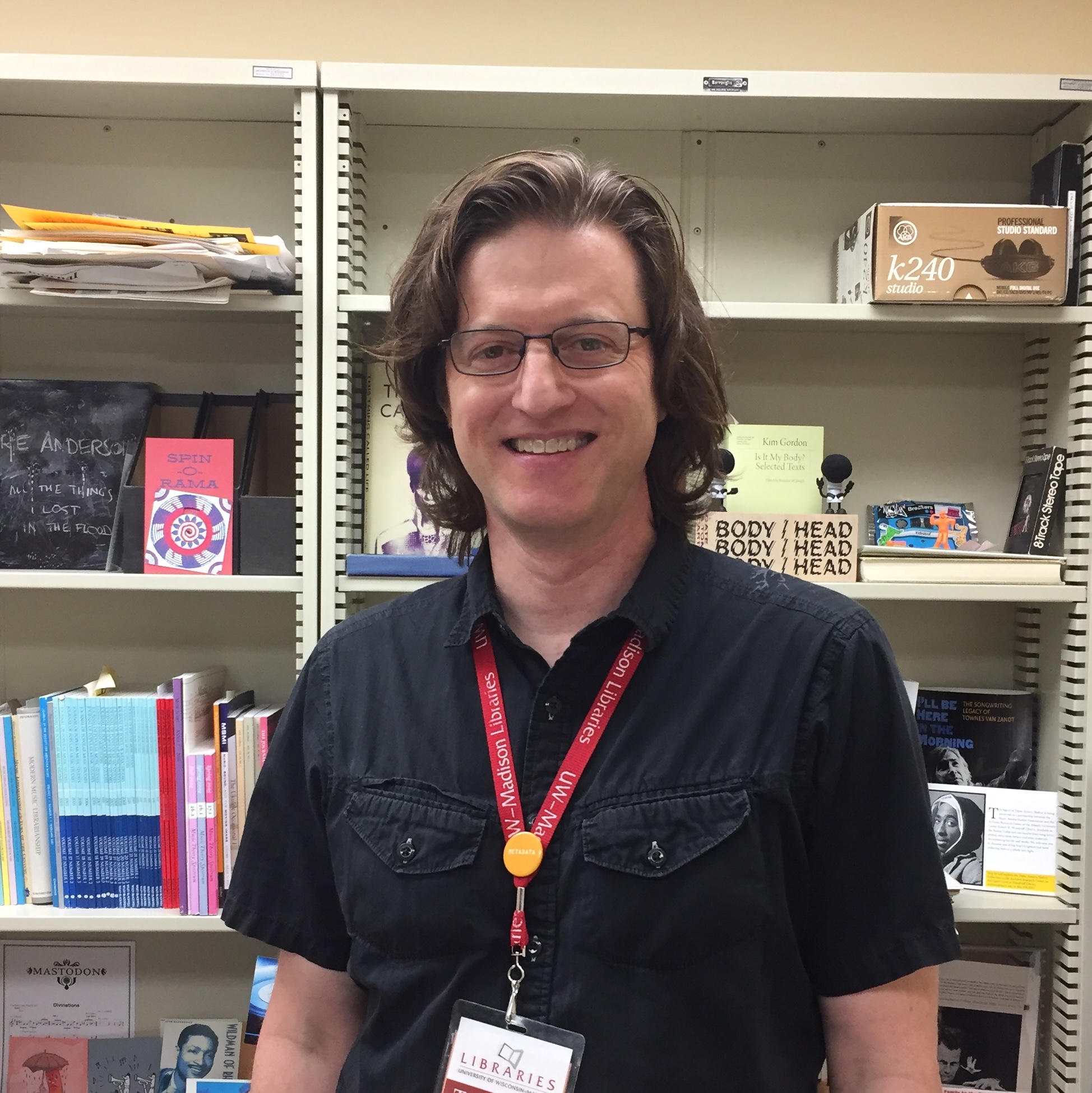