Citation managers help you collect references and files from online databases, share references with others, and format citations and bibliographies.  The following tools are supported by UW-Madison Libraries.

What is Afro-Latin America? 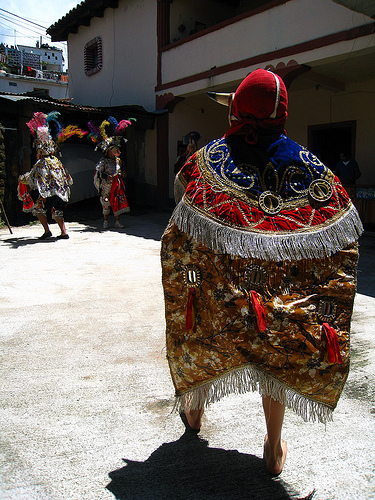 With an estimated total poluation of 550 million, nearly 100 million Latin Americans are of African descent.

In many countries within Latin America, the social view of African heritage varies.  Within Brasil, a majority of the population is of African descent.  In neighboring South American countries, this identity is less common.

Most commonly, people of African descent are referred to by their nationality: Afro-Cuban, Afro-Brasilian, Afro-Mexican.

The entire 19 volume set of the series Biblioteca de Literatura Afrocolombiana, published by the Ministerio de Cultura of Colombia, is held at Memorial Library and also freely available online as PDFs.

Thank you to Jesús Alonso Regalado of SUNY-Albany for many generous contributions to this guide.

This Subject Guide was created by Andrew Walsh, Laura Schmidli and Paloma Celis Carbajal, with assistance from Elizabeth Flores.