This guide is an introduction to selected resources available for historical research. It covers both primary sources and secondary materials.

There are librarians on campus that can help you with your specific area of research.

Subject Librarian Directory
Subject-specialist/ liaison librarians are willing to help you with anything from coming up with research strategies to locating sources.

This guide is an introduction to selected resources available for historical research.  It covers both primary sources (such as diaries, letters, newspaper articles, photographs, government documents and first-hand accounts) and secondary materials (such as books and articles written by historians and devoted to the analysis and interpretation of historical events and evidence).

"Research in history involves developing an understanding of the past through the examination and interpretation of evidence. Evidence may exist in the form of texts, physical remains of historic sites, recorded data, pictures, maps, artifacts, and so on. The historian’s job is to find evidence, analyze its content and biases, corroborate it with further evidence, and use that evidence to develop an interpretation of past events that holds some significance for the present.

Historians use libraries to

This guide is meant to help you work through these steps.

This is a list of other historical research guides you may find helpful: 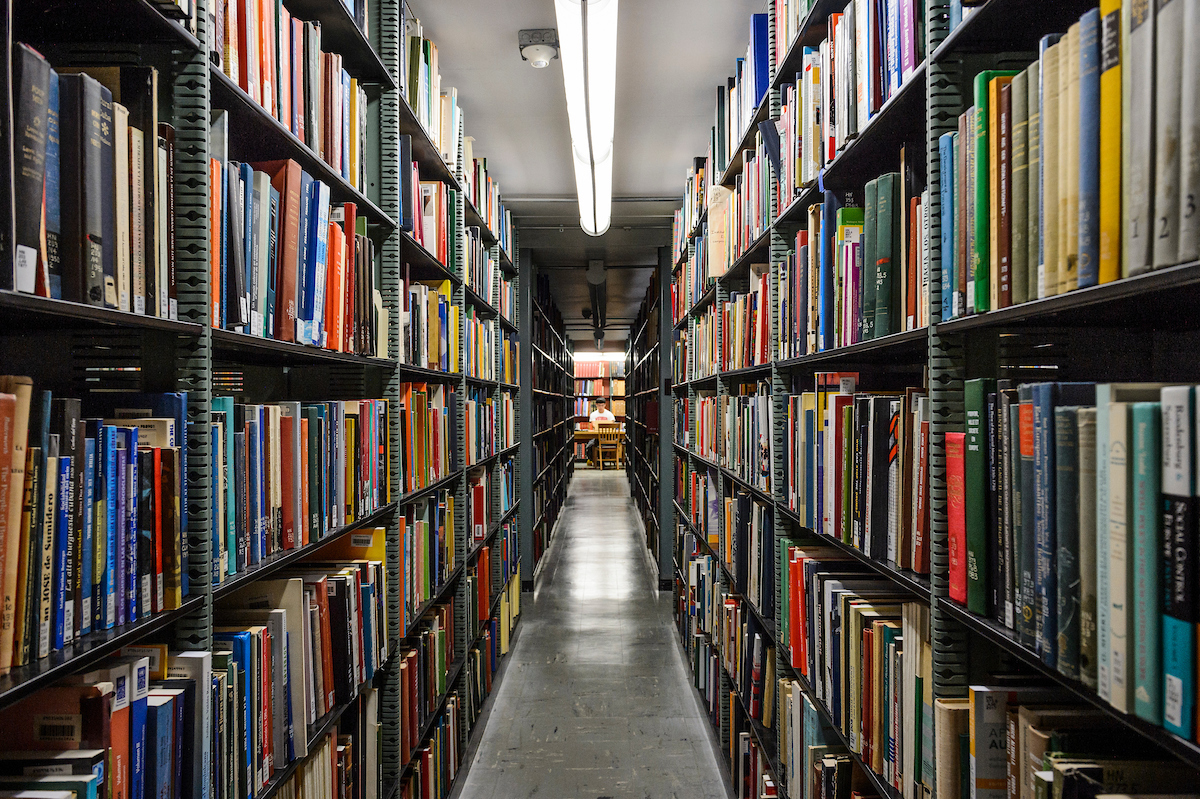