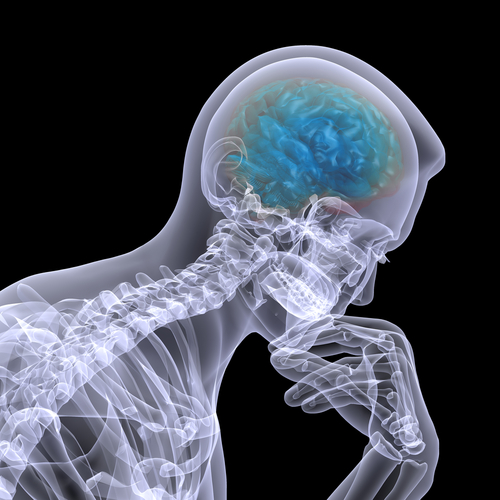 elcome, seeker of knowledge, as you begin to wrestle with some of the "Big Questions," such as:

Why is there something rather than . . . nothing?
Is one moral code really superior to another? What evidence is there for the existence of God or for life after death? Is the mind like a computer? Do we really have free will? Why is there evil? Are some paintings better than others, or is beauty just in the “eye of the beholder?” What can we really know? And what methods can we use to explore these questions?

This guide provides links to useful resources to begin investigating issues that interest you!
If you have deeper questions, please contact me at kevin.kurdylo@wisc.edu

Here are some of the major subjects within philosophy. There is often overlap and intertwinings among them!

A poison that generally sharpens verbal reasoning ability while destroying the ability to think.
― Glossary of the Stammtisch Beau Fleuve!

“Cogito cogito ergo cogito sum -- "I think that I think, therefore I think that I am;" as close an approach to certainty as any philosopher has yet made.”
― Ambrose Bierce, The Unabridged Devil's Dictionary

"The great virtue of philosophy is that it teaches not what to think, but how to think. It is the study of meaning, of the principles underlying conduct, thought and knowledge. The skills it hones are the ability to analyse, to question orthodoxies and to express things clearly. However arcane some philosophical texts may be … the ability to formulate questions and follow arguments is the essence of education."
― The Times of London (August 15, 1998)

“This very distinguished philosophy professor came out on the platform in front of this gang of students and took a bit of chalk and scrawled up a proposition in symbolic logic on the board. He turned to the audience and said, ‘Well now, ladies and gentlemen, I think you’ll agree that that’s obvious?’

“Then he looked at it a bit more and started to scratch his head and after a while he said, ‘Excuse me!’ And he disappeared.

“About half an hour later he came back beaming all over his face and said triumphantly, ‘Yes, I was right — it is obvious!'”
― John Brunner, Stand on Zanzibar

Here are some helpful databases and online resources to help you begin your philosophy research:

I'd like to Leibniz the stars with you.
But I know you'd Schopenhauer late, like you always do.

Heidegger lovely ways, she's got all I want.
And I'd like to Hess some of her goodness, but I Kant.

Spinoza long since I have seen your face.
And so be-Feuerbach I shall not leave this place.

I Gadamer-ciful reply from her.
But as to Husserl-ove, I cannot say for sure.

Well I don't Kierkegaard my heart with all my strength.
But now I've been in such a Ficht(e) for such a length.
And I don't know if my Wittgenstein to sing this lonely song.
That's why Einstein away from you from now on.

The University of Wisconsin–Madison's Department of Philosophy is located in Helen C. White Hall, on the shore of beautiful Lake Mendota. Its faculty carries on a long and proud tradition of highly acclaimed teaching and research in core areas of philosophy—especially in the philosophy of science and ethics, but also in metaphysics, epistemology, and the history of philosophy. The department regularly hosts conferences and is the home of the annual Wisconsin Metaethics Workshop.

. . . and now another something completely different:

In July of 2013 a book was returned to Memorial Library that was long past its due date— and not just a few weeks or months overdue. The title has been missing from the library for more than 75 years!

Selected Papers on Philosophy by William James is part of the Everyman’s Library series edited by Ernest Rhys. The book was last checked out on January 13, 1938, with a fourteen day loan period. This means that as of July 18, 2013 the book was 75 years, five months, and three weeks overdue. According to the date due slip, the overdue fine at the time was two cents per day, bringing the total to $550.94 (if we’re keeping tabs—which we’re not).

The book recently was mailed to Vice Provost Ed Van Gemert’s office, with an accompanying letter that brought a smile to his face:

My parents met as students at the University of Wisconsin in 1937 and have been married for nearly 73 years. Recently, I have been sorting through the myriad boxes in their basement. I found the enclosed volume, which seems to be overdue at the University Library. I am not sure which of my parents is the scofflaw, but it seems appropriate to return it. I hope that the absence of this work has not had adverse consequences for the intellectual life of the University.

Van Gemert said, “Though the library has received old, overdue books before, this has to break the record for the longest overdue book returned to the library.”