This is a guide on Civil Procedure and the rules used by courts for civil trials. 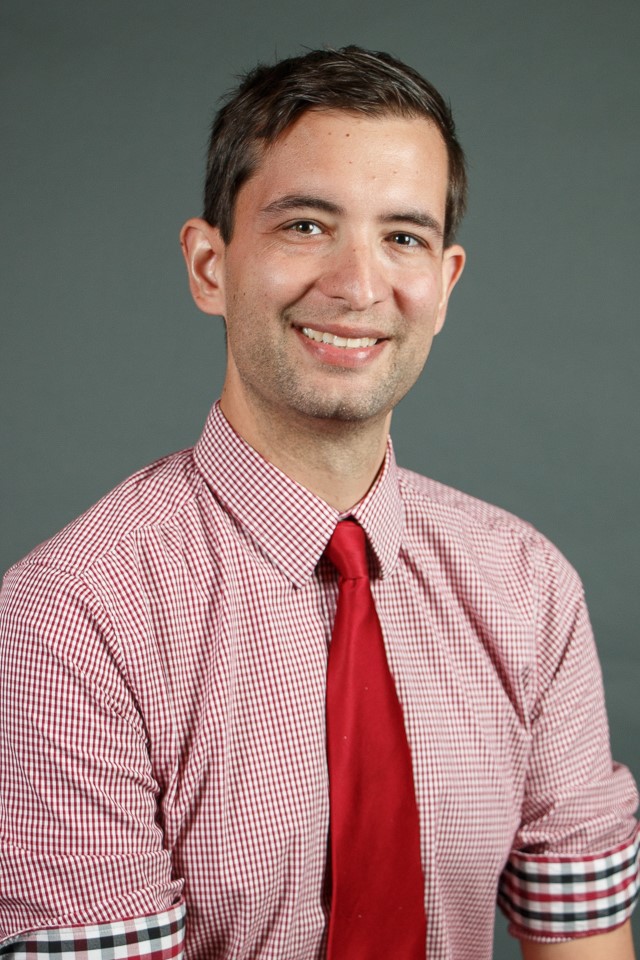 In reference to law, “civil” is used primarily as a descriptive term to denote conflicts between private individuals. Where in a civil case two or more individuals or private entities (such as corporations) dispute their rights relative to each other (such as in a contract or a tort), a criminal case involves the government attempting on behalf of its citizens to punish a person for violating its criminal law.