ABOUT THE AUTHOR: DEBORAH BLUM 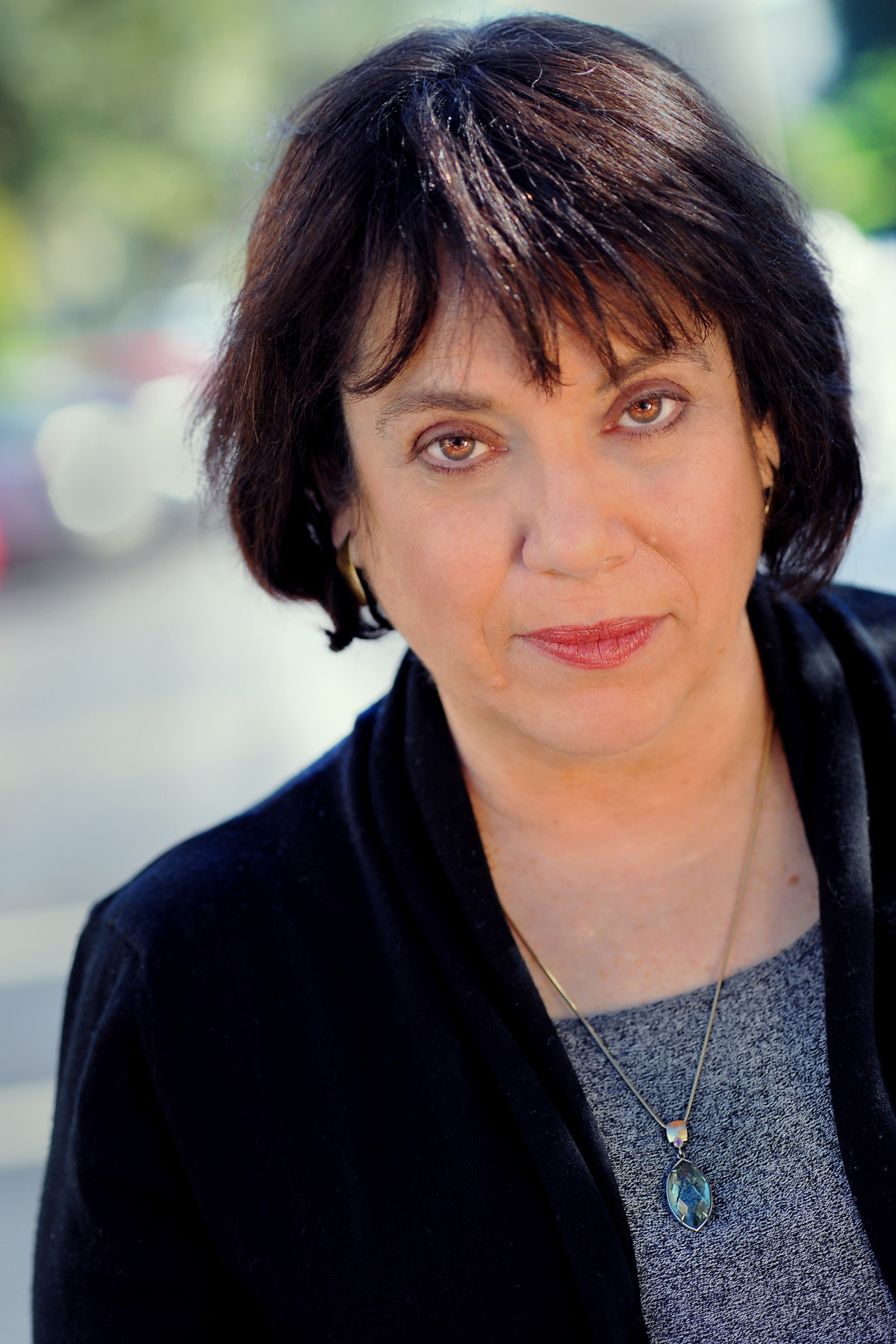 Deborah Blum was a professor of journalism at UW-Madison for 18 years. In 2015 she moved to Massachusetts to accept the position of director of MIT's Knight Science Journalism Program. In 1992 Blum won the Pulitzer Prize for her work on primate research. She has written for a number of publications, including Wired, The New York Times, Wall Street Journal, The Boston Globe, Scientific American, and The Guardian. In addition to The Poison Squad, Blum’s books include The Poisoner’s Handbook, Ghost Hunters, Love at Goon Park, Sex on the Brain, and The Monkey Wars.

The 2019-2020 Go Big Read book is The Poison Squad: One Chemist's Single-Minded Crusade for Food Safety at the Turn of the Twentieth Century by Deborah Blum. 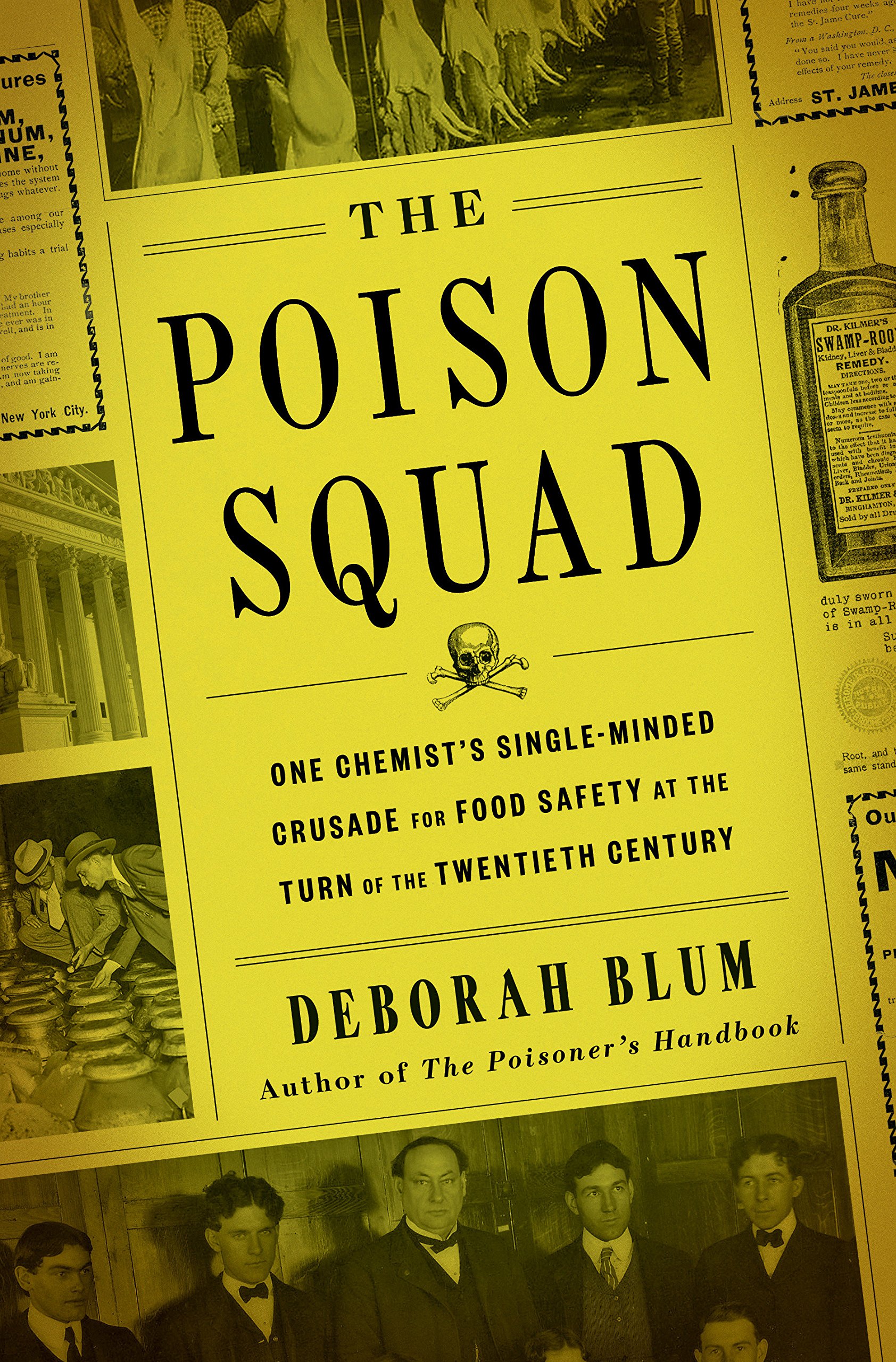 The New York Times: "The Man Who Pioneered Food Safety"

Wall Street Journal: "'The Poison Squad' Review: Ever Wonder What's In It?"