Below are some definitions to keep in mind when evaluating news and media sources.

Bias refers to preferences or prejudices in favor of certain kinds of beliefs, ideas, or people. We all hold both explicit and implicit biases.

Why is it important to understand bias?

Harvard University's Implicit Bias Test can help you learn if you have implicit biases around race, gender, sexuality, disability, indigeneity, age, size, and nationality. Remember that these tests are just one way to help you come to terms with your biases, but they are a good way to get started.

Currently, traditional local news sources like local newspapers are vanishing at the same time as national and multinational media organizations are consolidating. Take a look at these graphics: 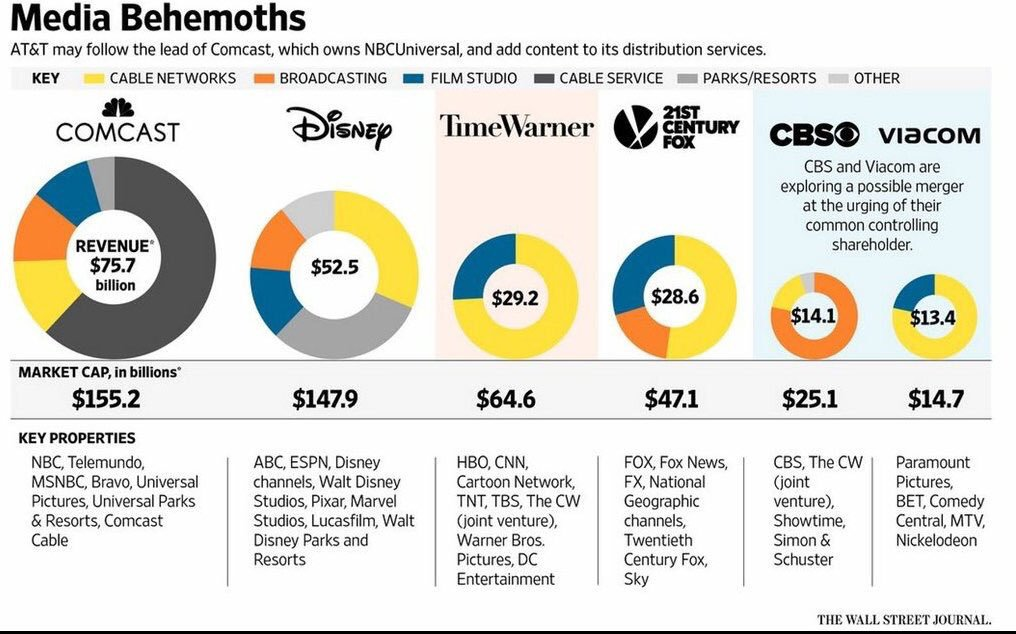 Articles on Misinformation and Fake News

The articles and links below provide tips on how to identify fake news and emphasize the importance of confirming the accuracy of information before sharing it with others.

How to Evaluate News Articles

The librarians at UW-Madison are experts at helping you to learn and apply strategies for assessing the value of information you encounter. It is incumbent on you, however, to ultimately decide how to responsibly interpret and disseminate information. To help you get started, we have developed an "Evaluation Tip Sheet" that is useful for analyzing scholarly and popular articles.

The resources below, including our tip sheet, offer checklists and questions to ask to help verify the legitimacy of news sources.

How to Choose Your News

Although many news articles may exhibit some level of bias depending on the author or source, it is important to remember that journalists should follow a code of ethics. Below are resources that discuss the ethics of journalism.

Below are helpful websites that fact check news articles to ensure you are receiving and sharing accurate information.

How to Read Poll Information - What to Believe?

How do we interpret election poll information, and how do we know it's accurate? As with all news sources, we should think critically about these polls to ensure inaccurate information does spread as fake news. Below are resources to help read election poll information, along with tips on how to interpret this information carefully and correctly. As you read polls, keep in mind that polls only give us an imperfect sense of what various populations believe in a moment in time. Polls are not meant to determine who should win an election or which policies would best meet certain political objectives.

How to Spot Fake News