WELCOME!  This LibGuide has been created to help you understand how to conduct research for papers required in History 450.

On these pages, you will learn how to decide what speaks to you about your text, how to create meaningful search terms that follow your interests, and finally, how to find and get primary and secondary literature pertaining to your topic.

First you need a Primary Search Term
What is most significant in your area? What speaks to you most?  Why do you like the work the most?
Quit India, Formation of the Republic, Indira Gandhi

Next you need a Second Search Term 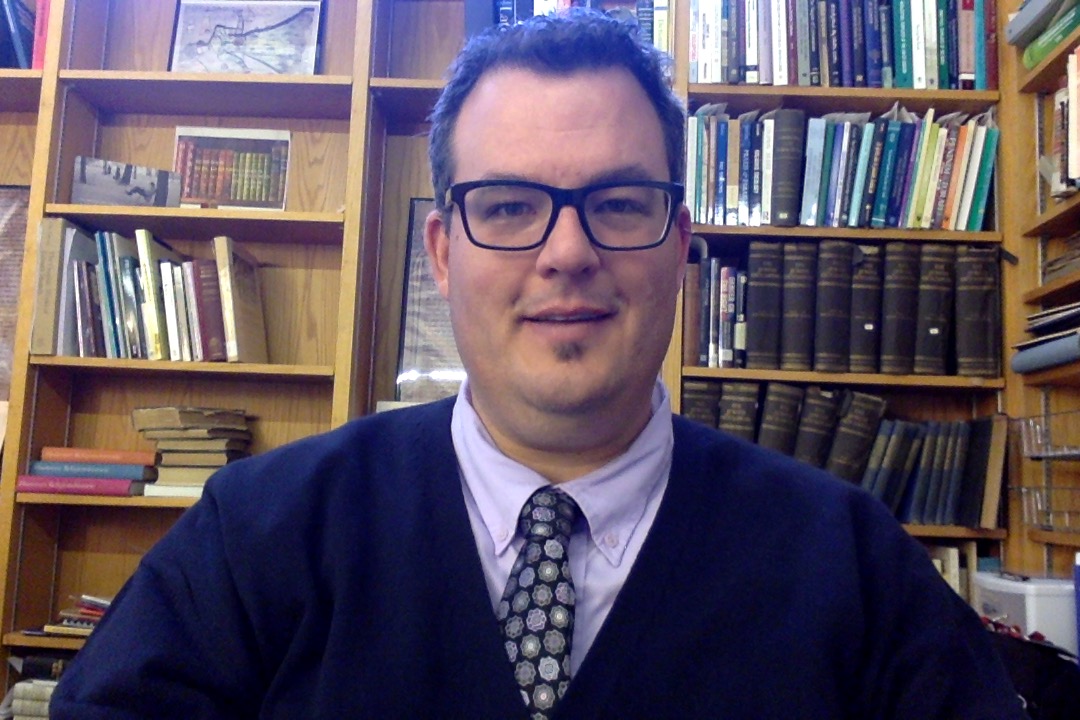