Use the Library Catalog to find books. Books often provide background and comprehensive information about a topic.  Books may have a single author or contain chapters by different authors and have an editor.

The Library Catalog records include Subjects, or tags from an official list.  They describe the subject of the books or materials.  It can be helpful to use these words or phrases to search for books.  Some examples:

Catalog records for literary texts, or anthologies/collections of texts, may have subjects such as:

Catalog records for literary texts, , or anthologies/collections of texts, may also have subjects indicating the genre such as:

Catalog records for crtical sources analyzing literary works will have, along with African literature or genre or author name, subjects such as: 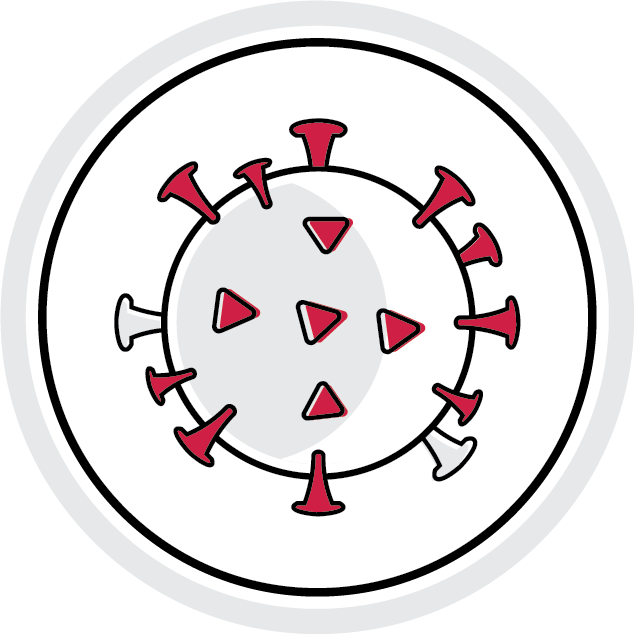 If you are in Madison and wish to borrow physical library materials (the Libraries have many ebooks too), there are two options:

Request physical books in the Catalog and use Pickup by Appointment.

Currently, requests can be made for materials from a limited number of libraries.

Request an In-Person Collection Access appointment to visit the library and browse collections.