Welcome to the library course guide for ED POL/HIST 412!  This guide is intended to help you with finding primary and secondary sources on themes in your course.

Who should control the public schools? What should children learn in their classrooms? Are all American citizens entitled to a certain level of educational quality? How can public schools train students for jobs in a competitive marketplace and, at the same time, prepare them for citizenship in a dynamic and pluralistic democracy? These are a few of the questions that will be addressed in this course. Covering the period from the colonization of North America to the present, the lectures and readings will consider education in its broadest sense—as a process of individual development and cultural transmission. The course explores such topics as the rise of common schools in the urban North; the education of Native Americans, immigrants, slaves, and free blacks; the evolution of teacher training (primarily for women); various philosophies of “progressive” school reform; the politics of desegregation, bilingual education, and special education; the articulation between high school and college work; and the evolving federal role in American education. The syllabus is divided into four chronological parts:

Part I: The Seventeenth and Eighteenth Centuries: Education, Religion, and Social Hierarchy

Part II: The Nineteenth Century: Education, Democracy, and the Challenges of Diversity

Part III: The First Half of the Twentieth Century: Mass Education in a Capitalist Society

Part IV: The Second Half of the Twentieth Century: Defining Equal Educational Opportunity

The main emphasis of the course falls on the development of formal elementary and secondary schooling—that is, the public school system—in the nineteenth and twentieth centuries. The course also includes three documentary films. 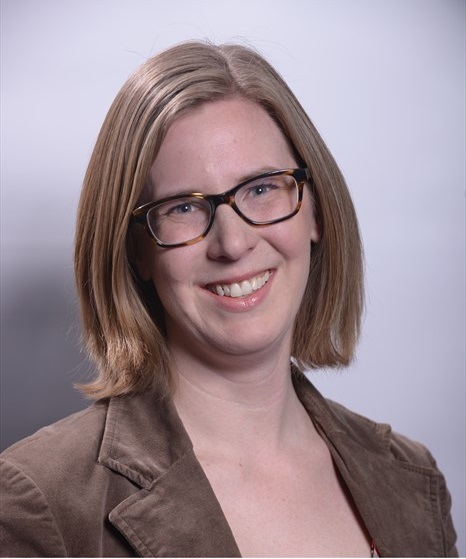